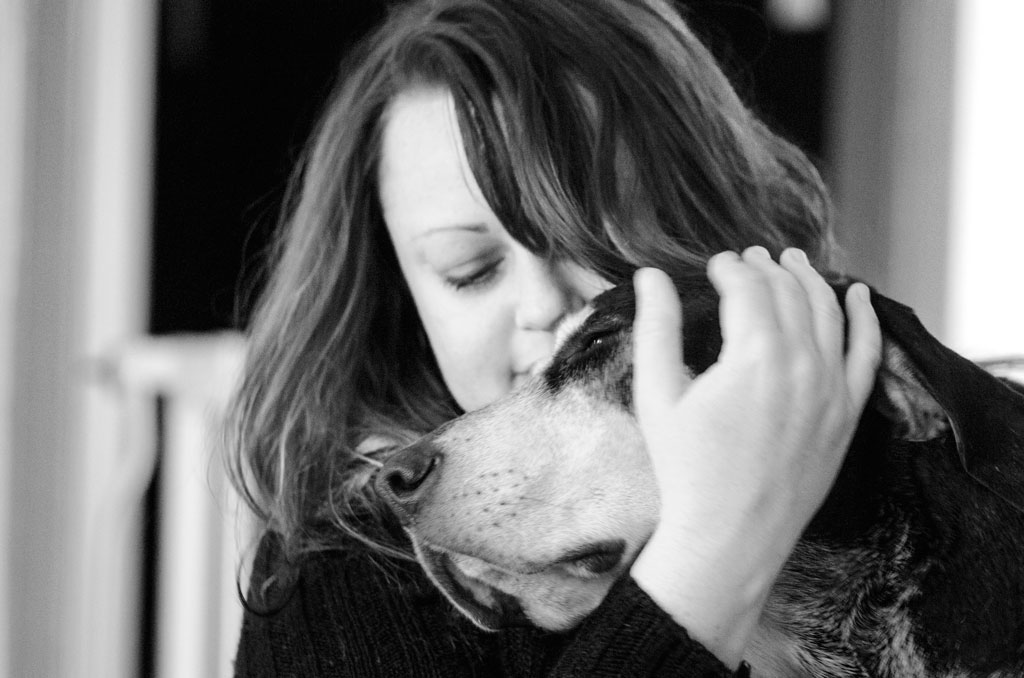 How we got started…

In the spring of 2011, I received an email filled with disturbing content. Concordia Animal Control in Kansas sent out a plea to all Colorado dog rescues, with a descriptive tale of four hound dogs chained and left to die in a suburban backyard.

The animal control officer had reached out to people in Colorado in hopes that four good homes could be located for these recovering hounds, because finding a rescue within Kansas state lines was next to impossible. In Kansas, hound dogs are a dime-a-dozen.

As I read the story of the emaciated hounds and the neglect they had suffered, I knew that I needed to take action.

I had to find rescue for these poor animals. I immediately forwarded the email to everyone in Colorado that I knew was a dog lover. Next, I trashed the email. Because, after all, I had done my part for the hounds. Just a couple of days later, the same email landed again in my inbox. This time the message was marked urgent.

Rescue in Colorado had not come through. After spending thousands of dollars on nursing the dogs back from the brink of death, the animal shelter was unable to help them get adopted. After a second chance at life, the hound dogs were in danger of being euthanized.

Of course, I did what any dog lover would do; I forwarded the email.

Again, I sent the plea to everyone in Colorado that I knew had a rescue dog, wanted to rescue a dog, and simply loved rescue dogs. A week later, a third email from the same author arrived in my box. I was appalled. No one had offered a safe place for these refugees. Only one rescue in Colorado had stepped up – they took two of the hounds.

I thought to myself, of all the people in Colorado I sent the rescue email to, not one had room in their home for two hound dogs?! NOT ONE! I was disturbed by the lack of empathy my friends had shown. Moreover, I was disappointed that no one stepped up to help.

At that moment I realized I hadn’t done anything to help secure rescue in Colorado for any of the hounds.

Right then and there, my personal rescue story began. Forty eight hours and a thousand phone calls later, I drove from Colorado to Kansas to rescue a couple of hound dogs.

My name is Nikki Gwin, and I am the founder of My Fairy Dawg Mother Rescue

Donate to My Fairy Dawg Mother