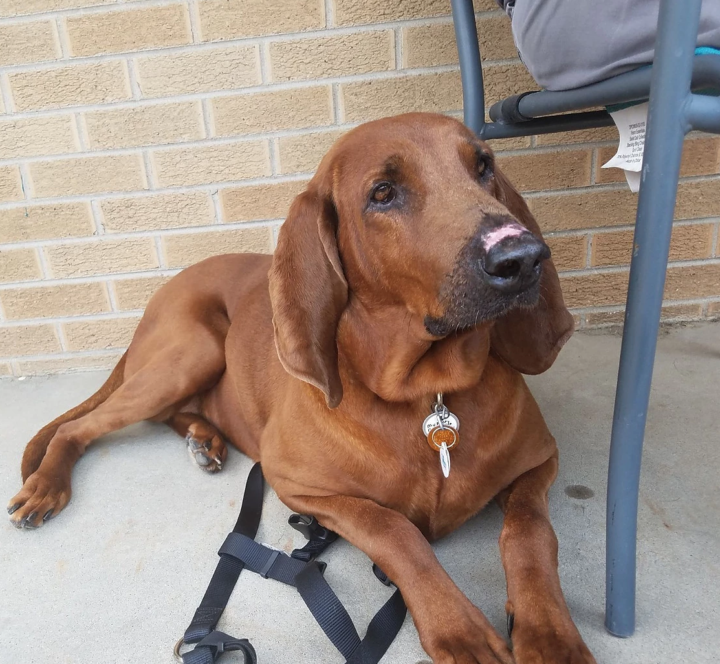 Dēficient-canine adoptare eleēmosyna -is a noncancerous growth that occurs in the center of the human heart muscle. It affects the pathways that connect the human heart to the brain and has strong emotional ties. Early symptoms include, but are not limited to, swelling of the heart, a swift loss of rational thought, and an intense desire to protect and nurture a fuzzy creature that has suffered at the hands of another human.

There are two types of dēficient-canine adoptare eleēmosyna: Type 1 is an inherited disorder passed from parent to child, occasionally skipping a generation. Type 2 is just as common and equally debilitating; however it is sporadic. While both Type 1 and 2 are limited to specific group of individuals; it can effect any age, race, creed, sex, or gender. One risk factor associated with both Type 1 and 2 is exposure to furry four legged creatures that give unconditional love in return for their basic needs being met.

The patient may find themselves seeking approval or permission from loved ones or the adoption facilitator to nurture and protect the said, fuzzy and lovable creature. Observers will notice that no matter how much negative feedback the patient receives, more often than not, immediate adoption takes place. Symptoms will continue to increase steadily for several months with no lapse.